2019 see’s me make a major step up from my first season, I have now moved on from the 50cc Comer engine from the first season to running my own 60cc Iame M1 engine and also the chance to race on both slick tyres and wet tyres,

In February I travelled to Spain for the BKC Winter GP, a 3 day event at the Campillios Circuit in Southern Spain, my first event abroad, I finished 5th in the Final in a strong field of 16 drivers. 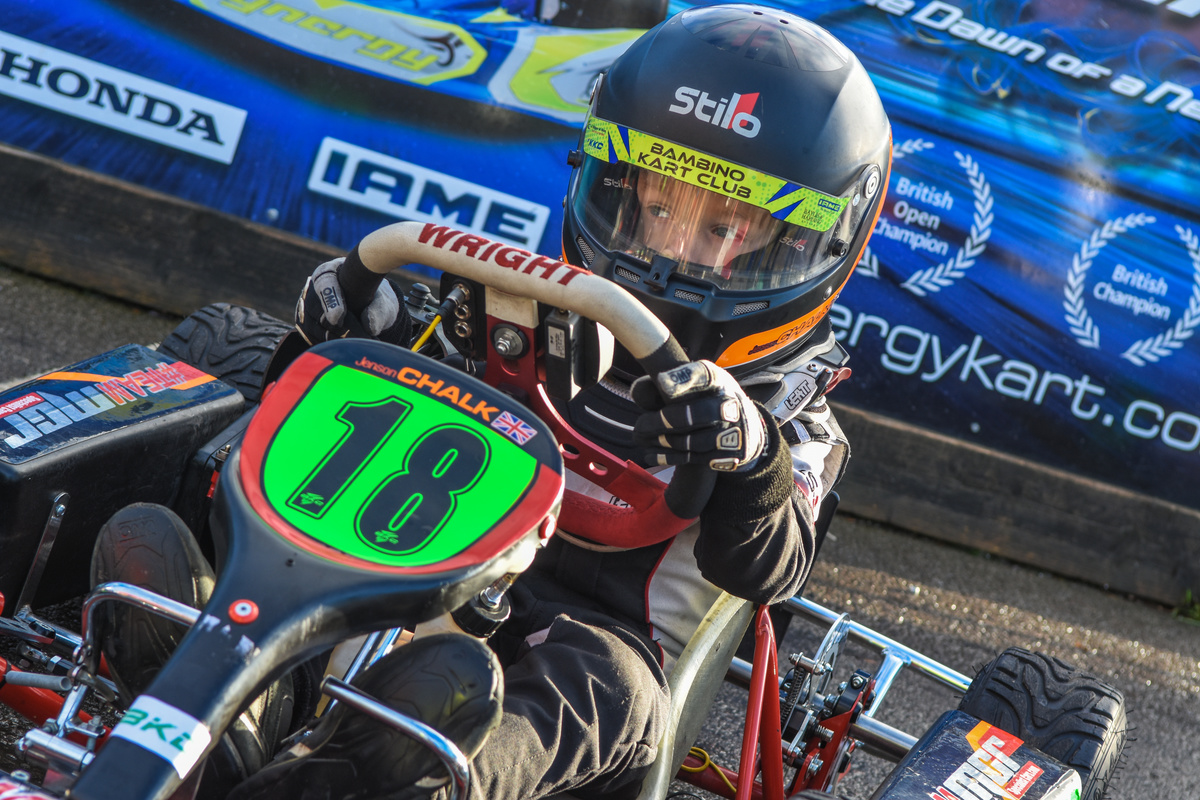 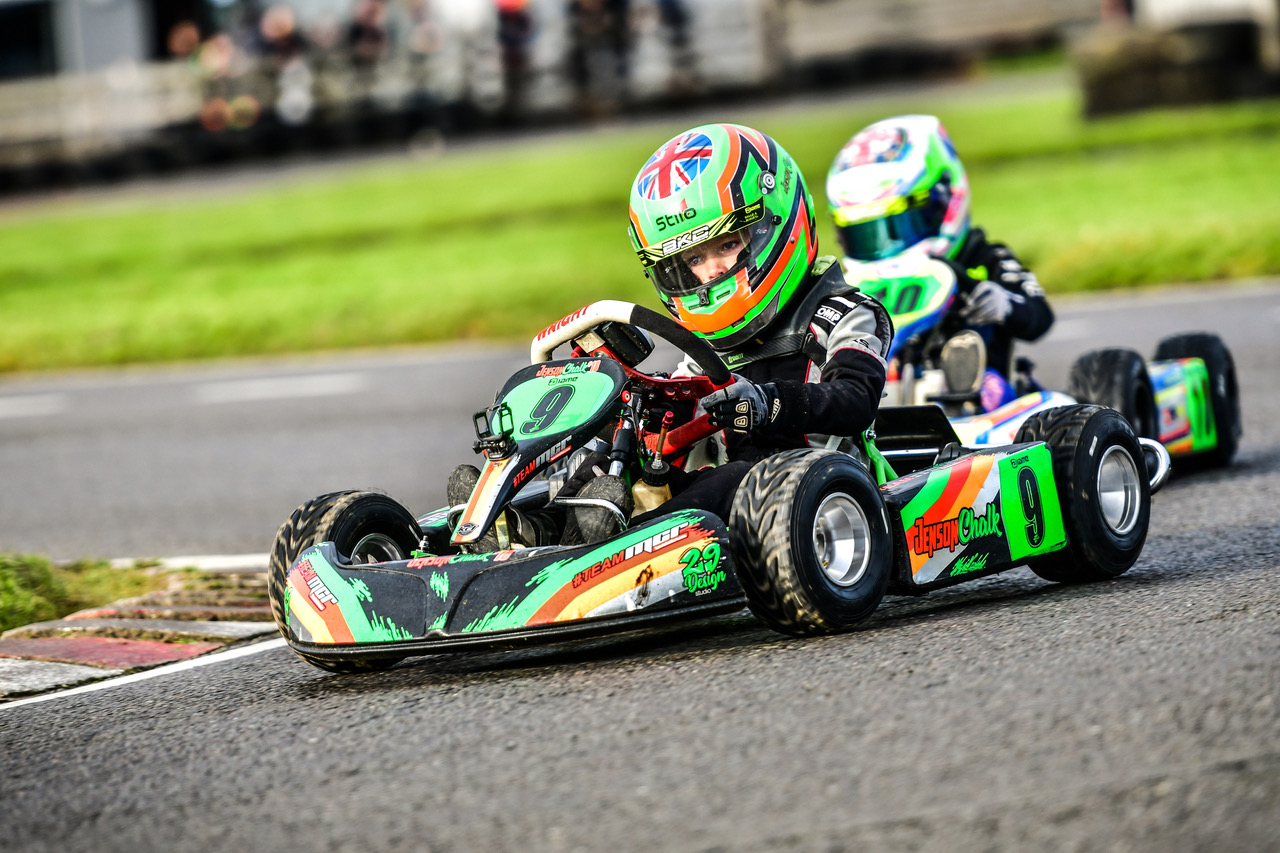 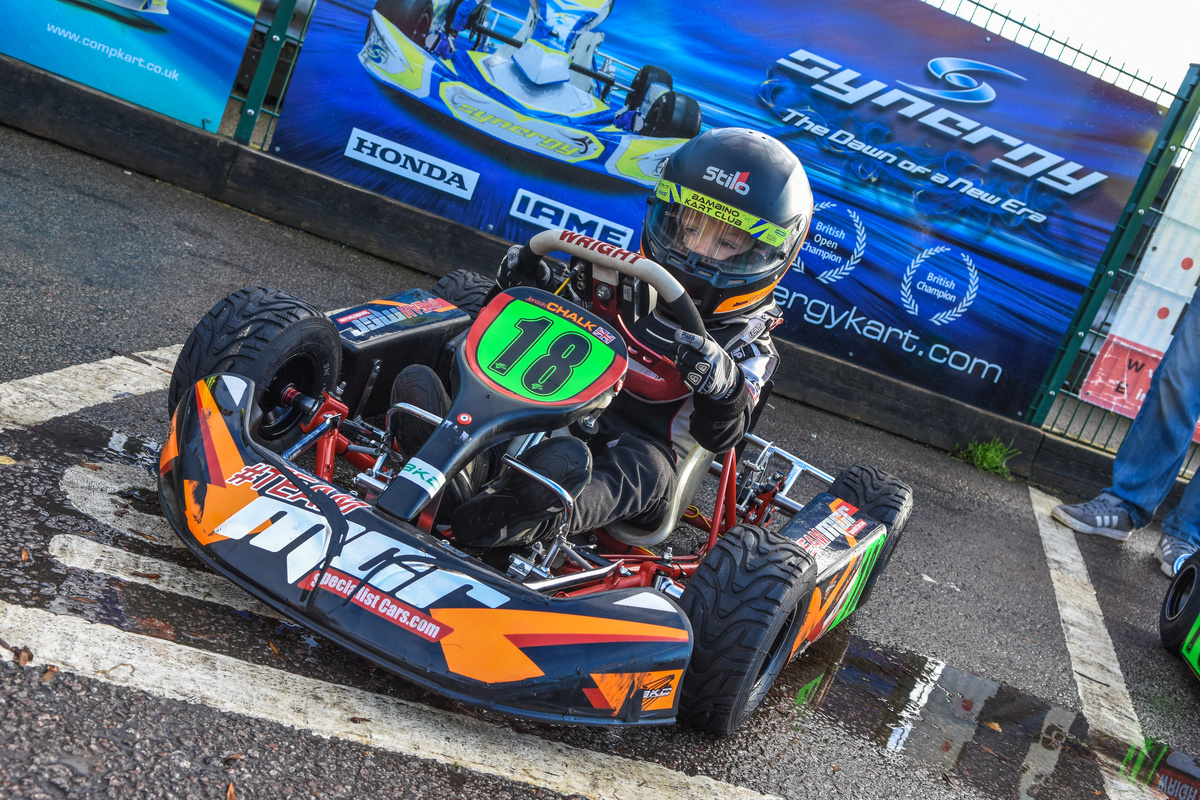 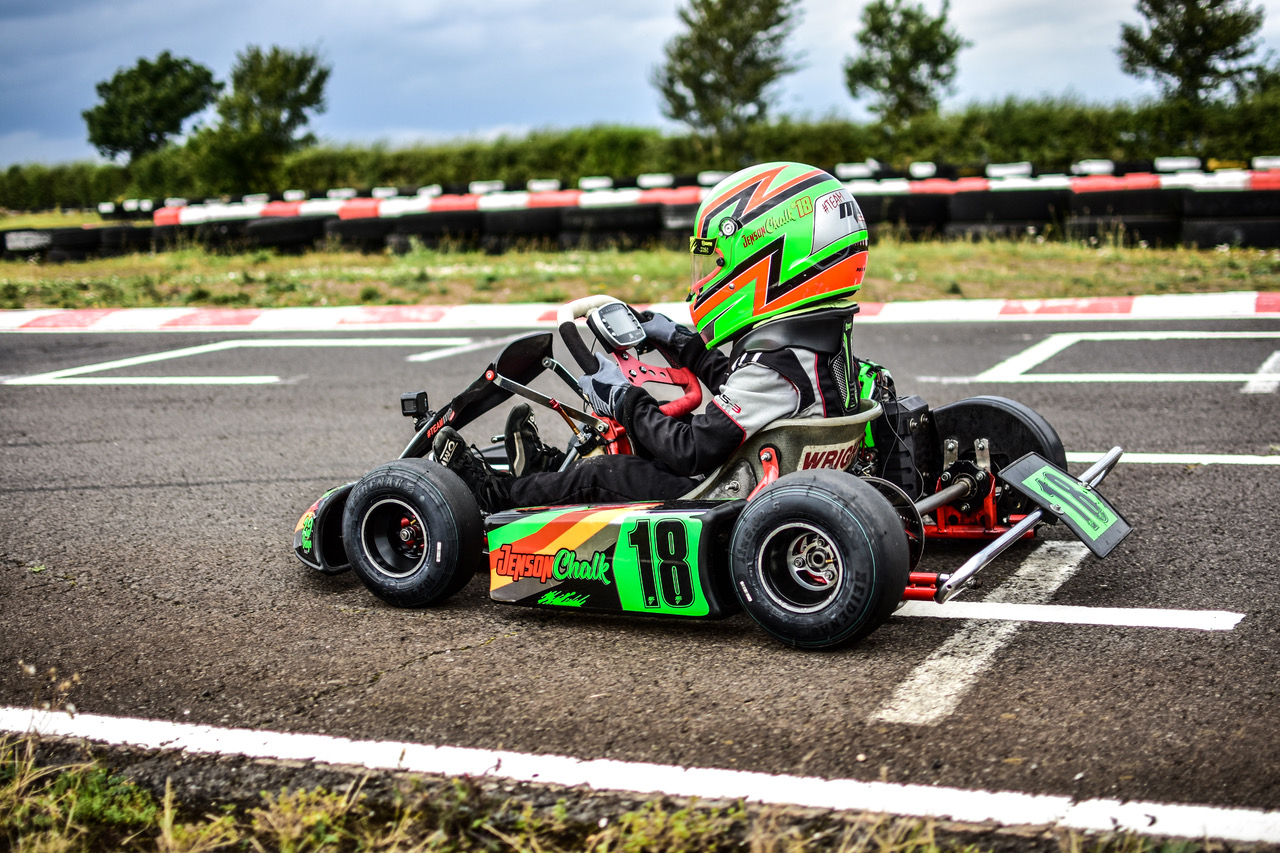 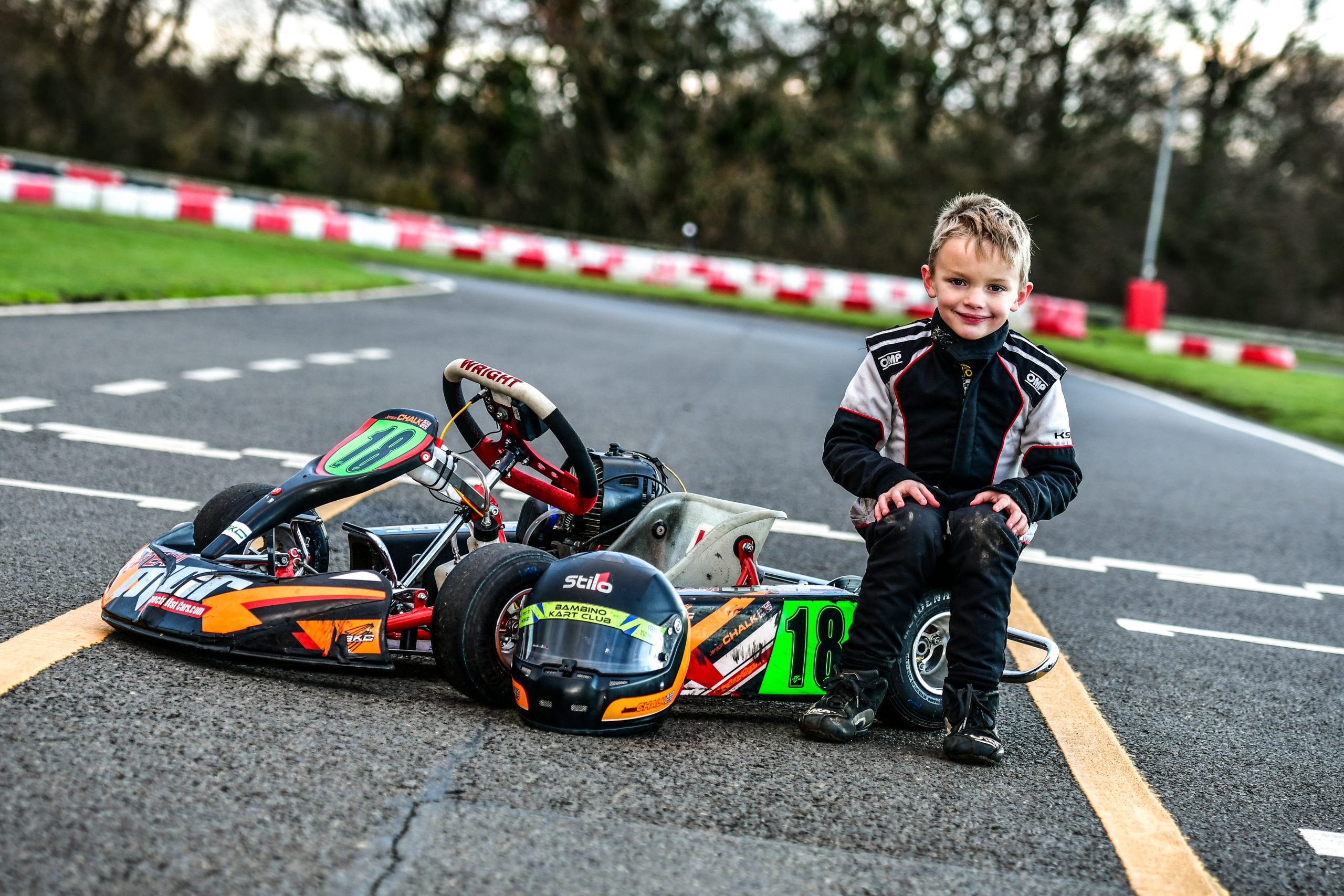 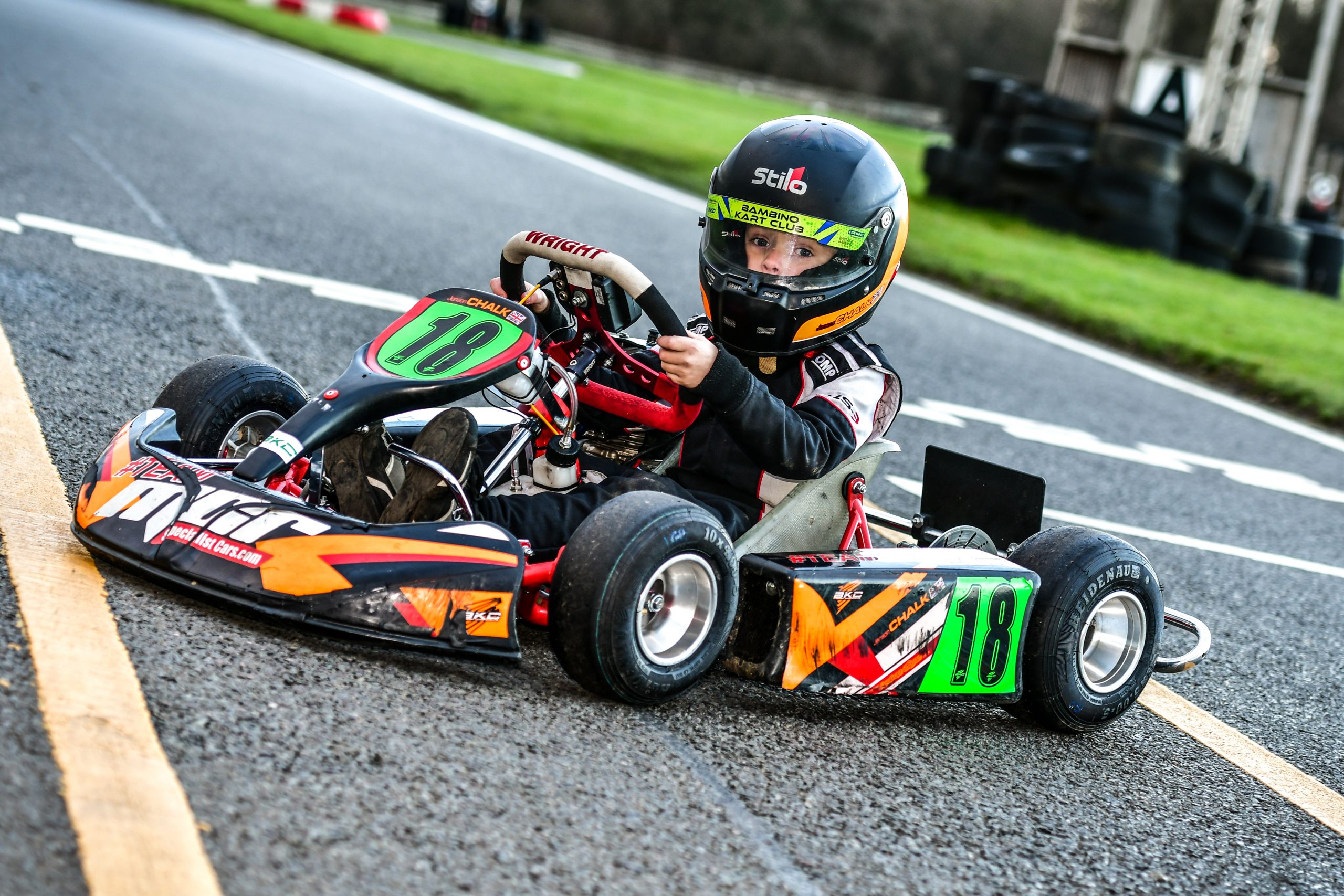 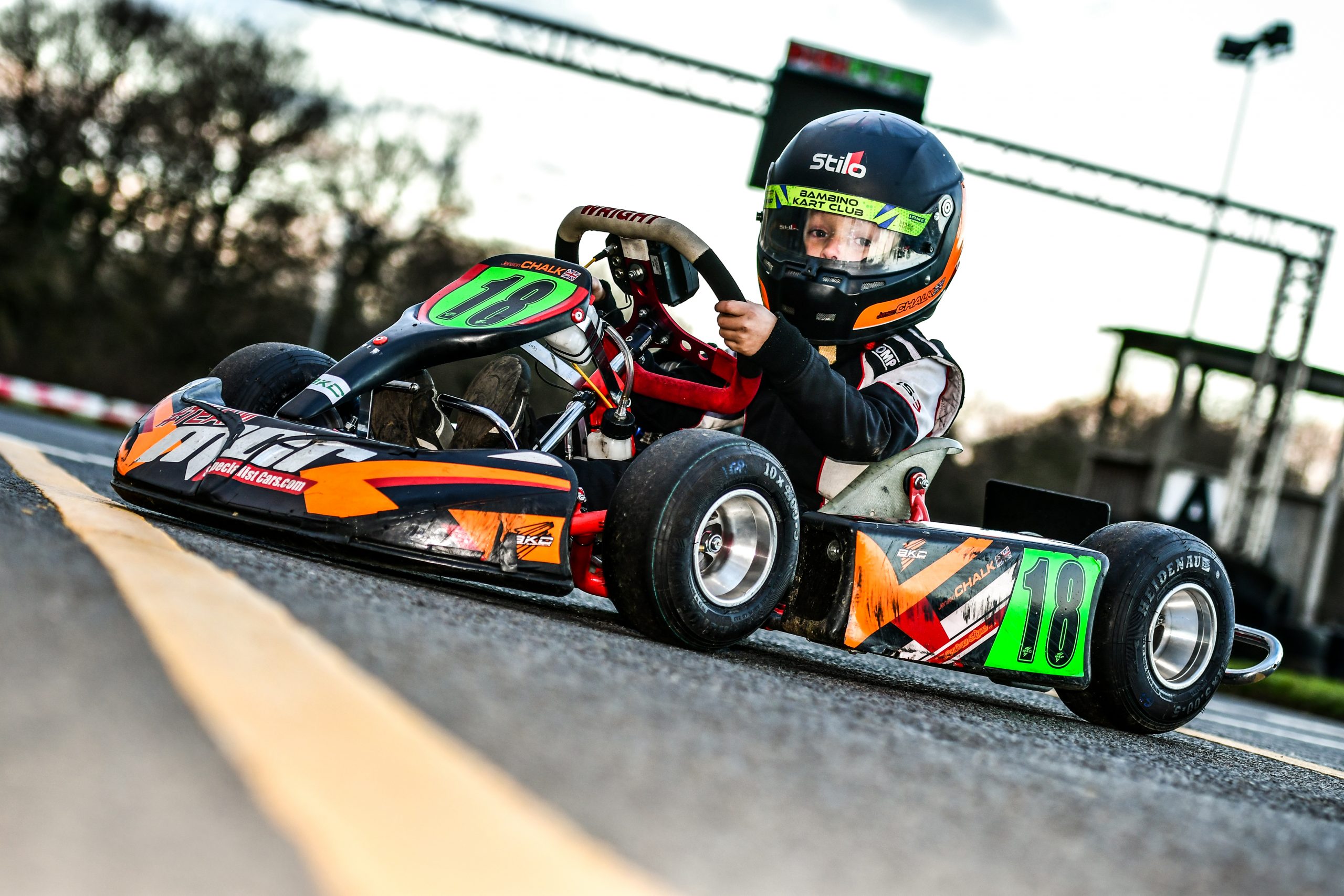 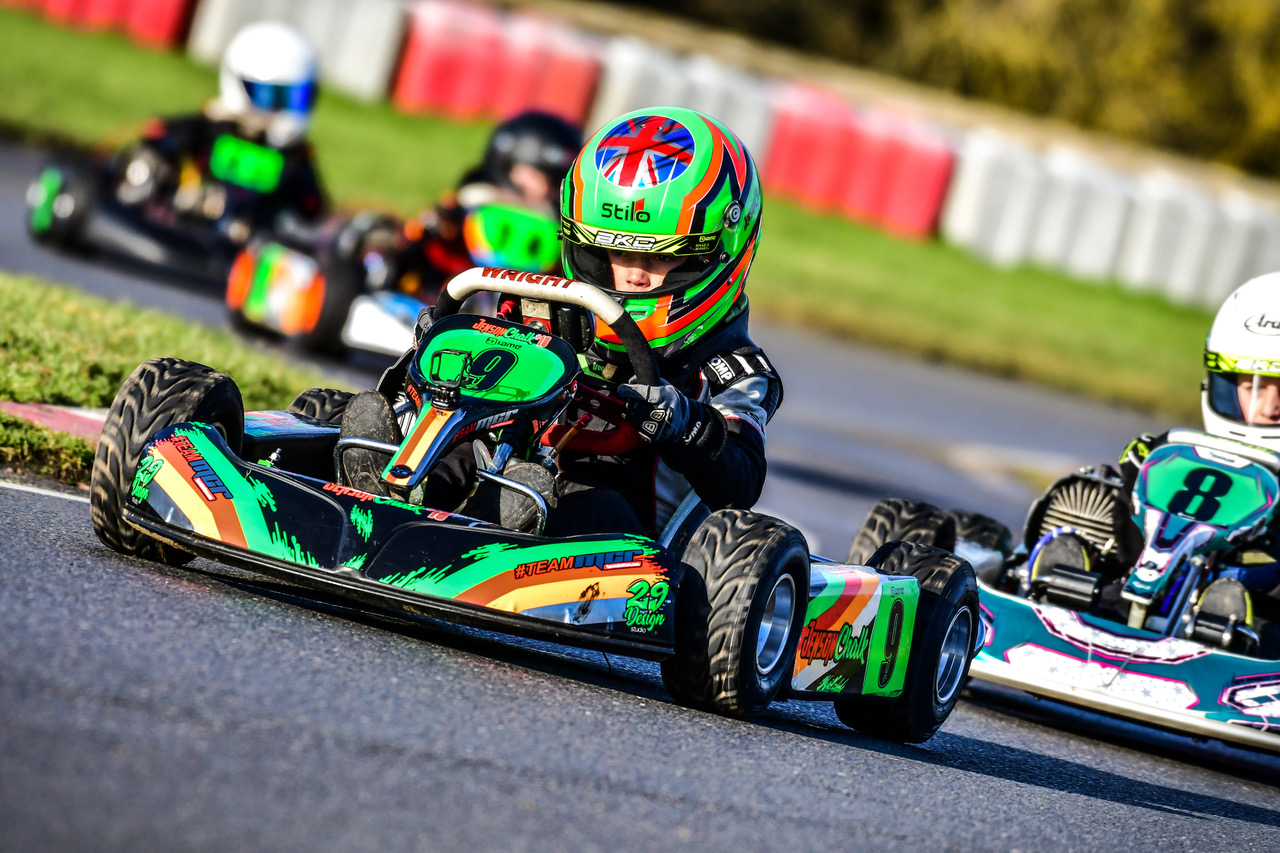 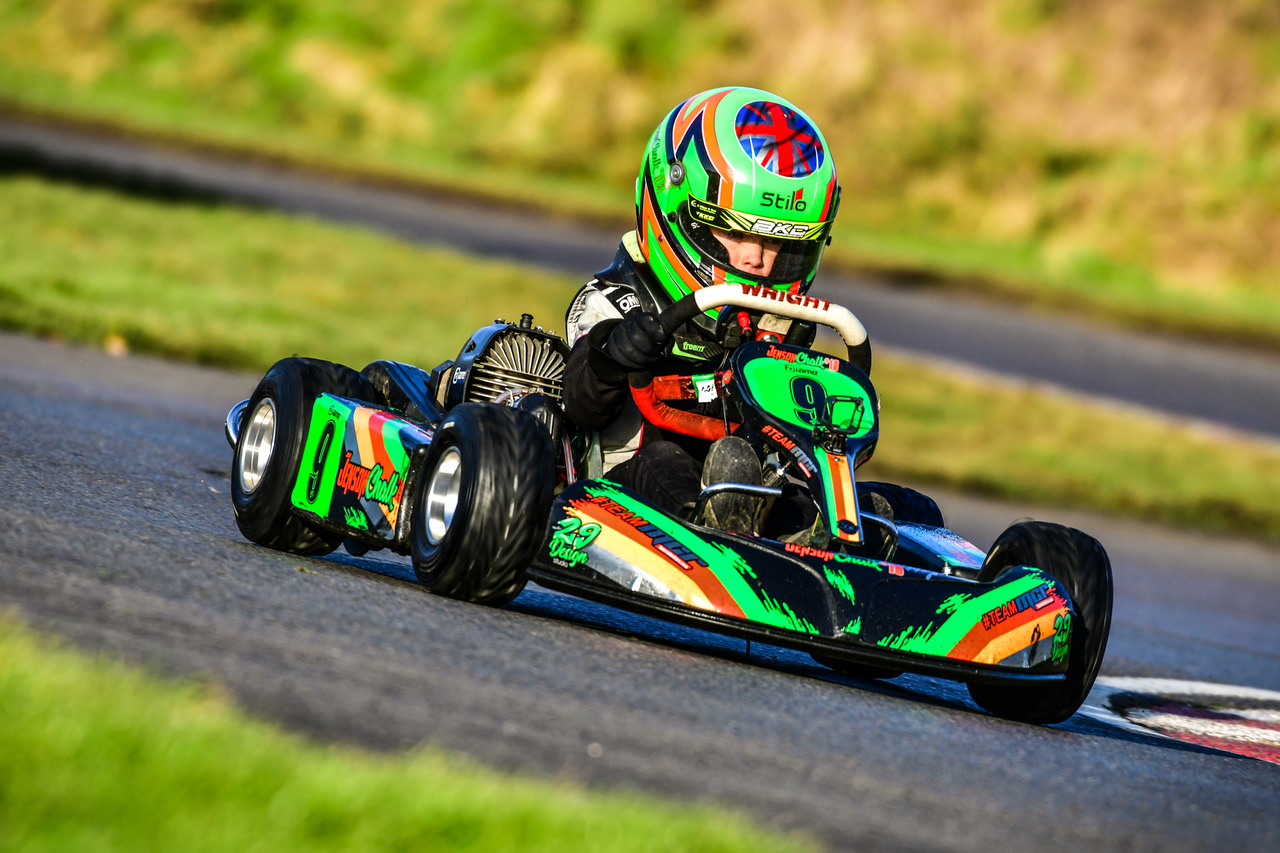 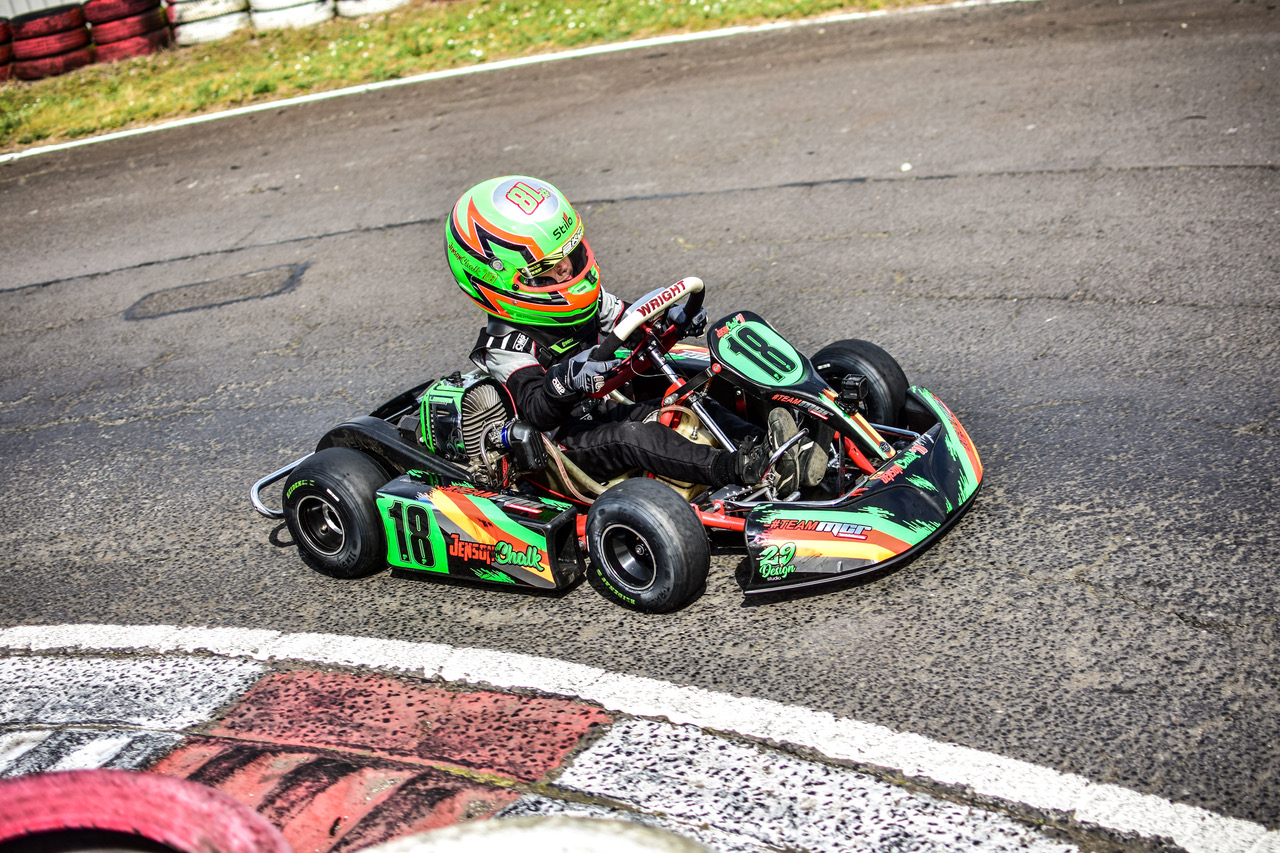 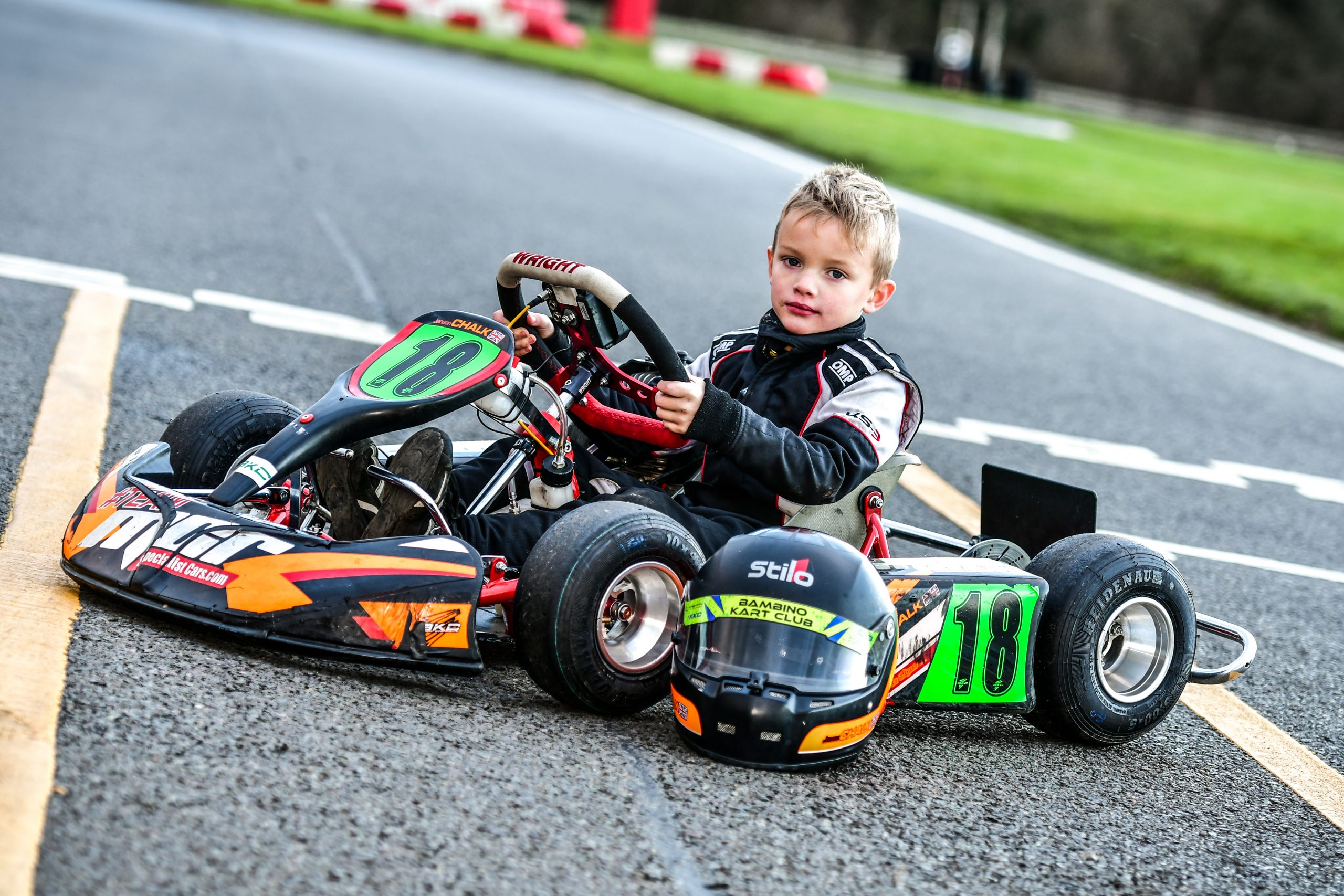 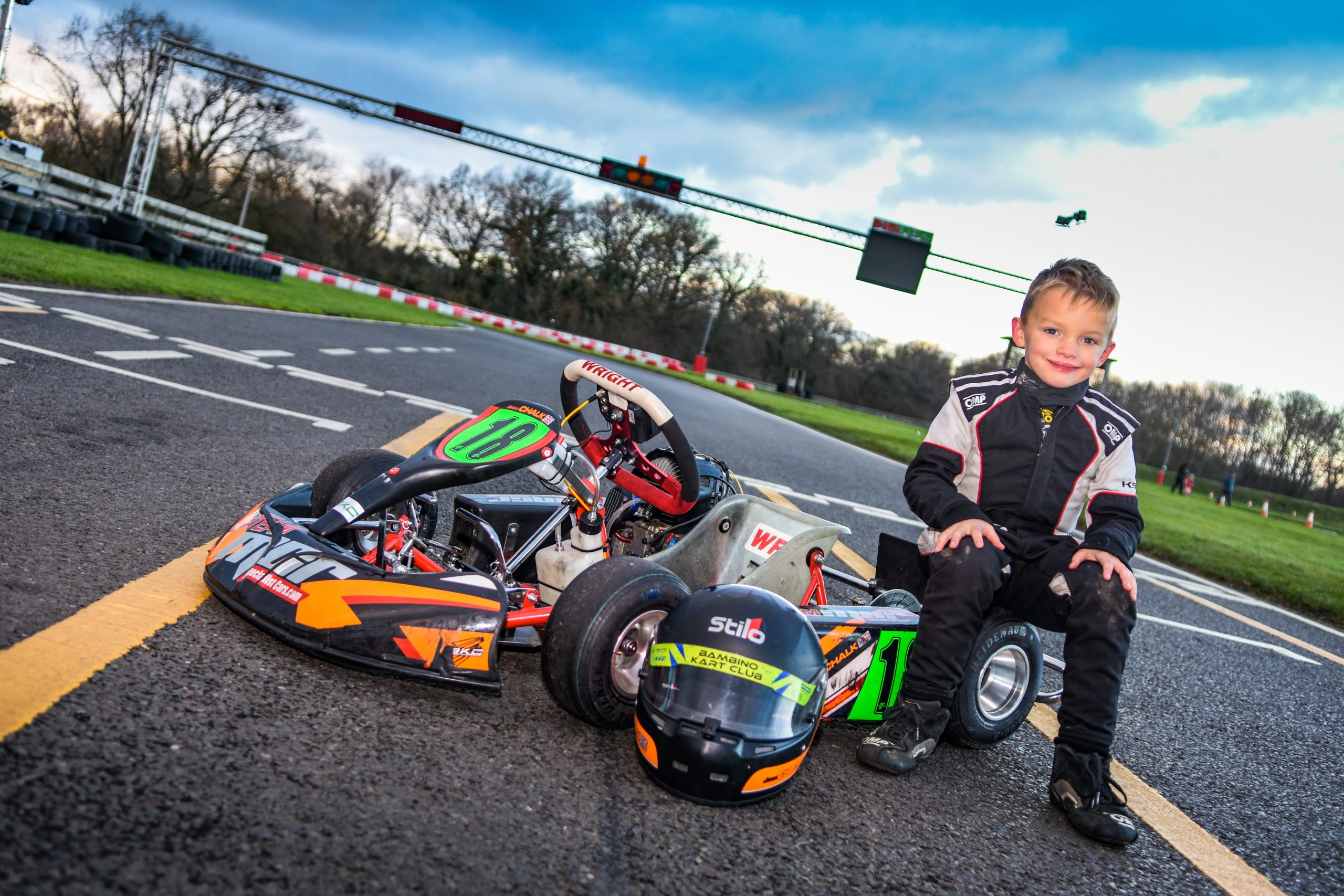 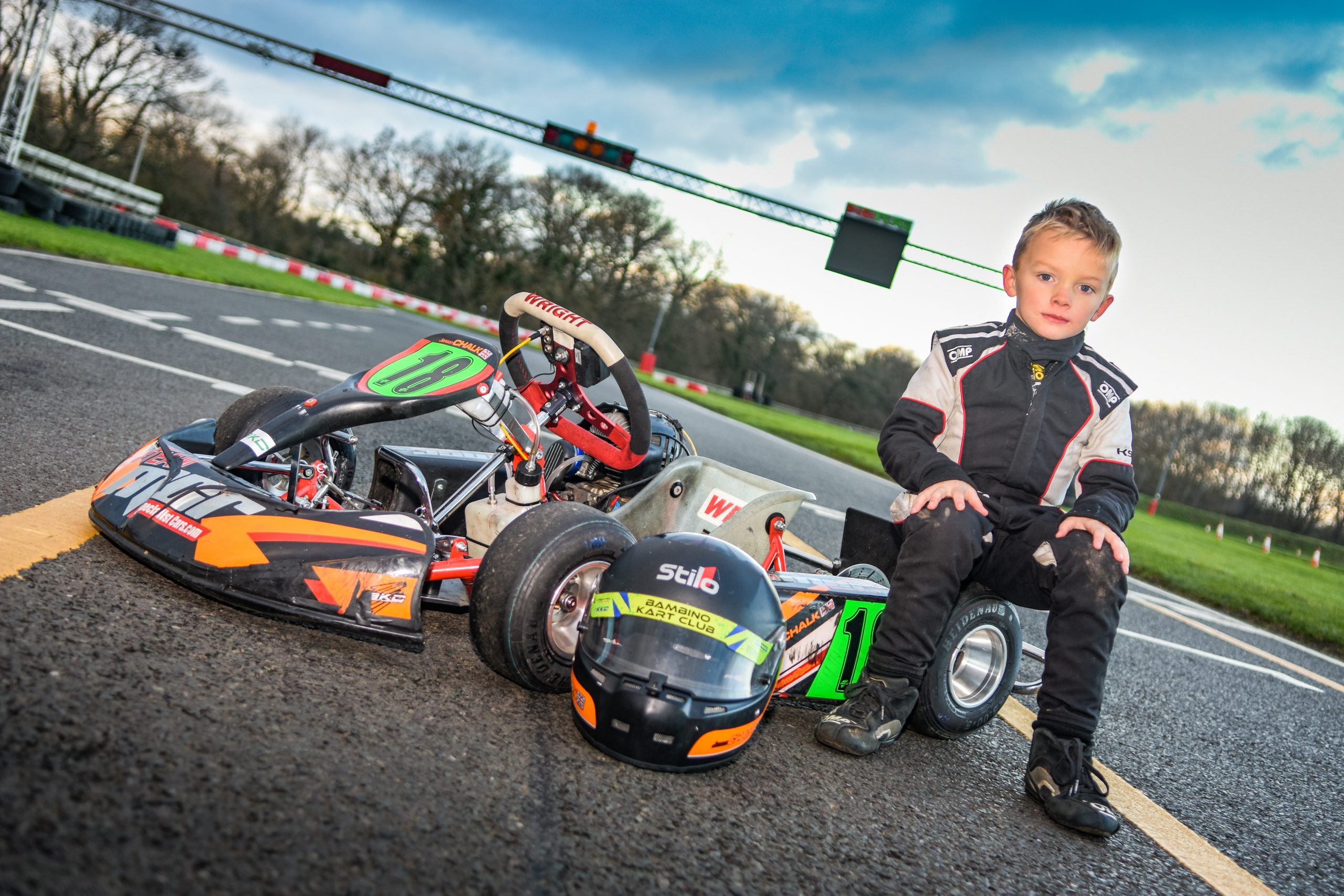 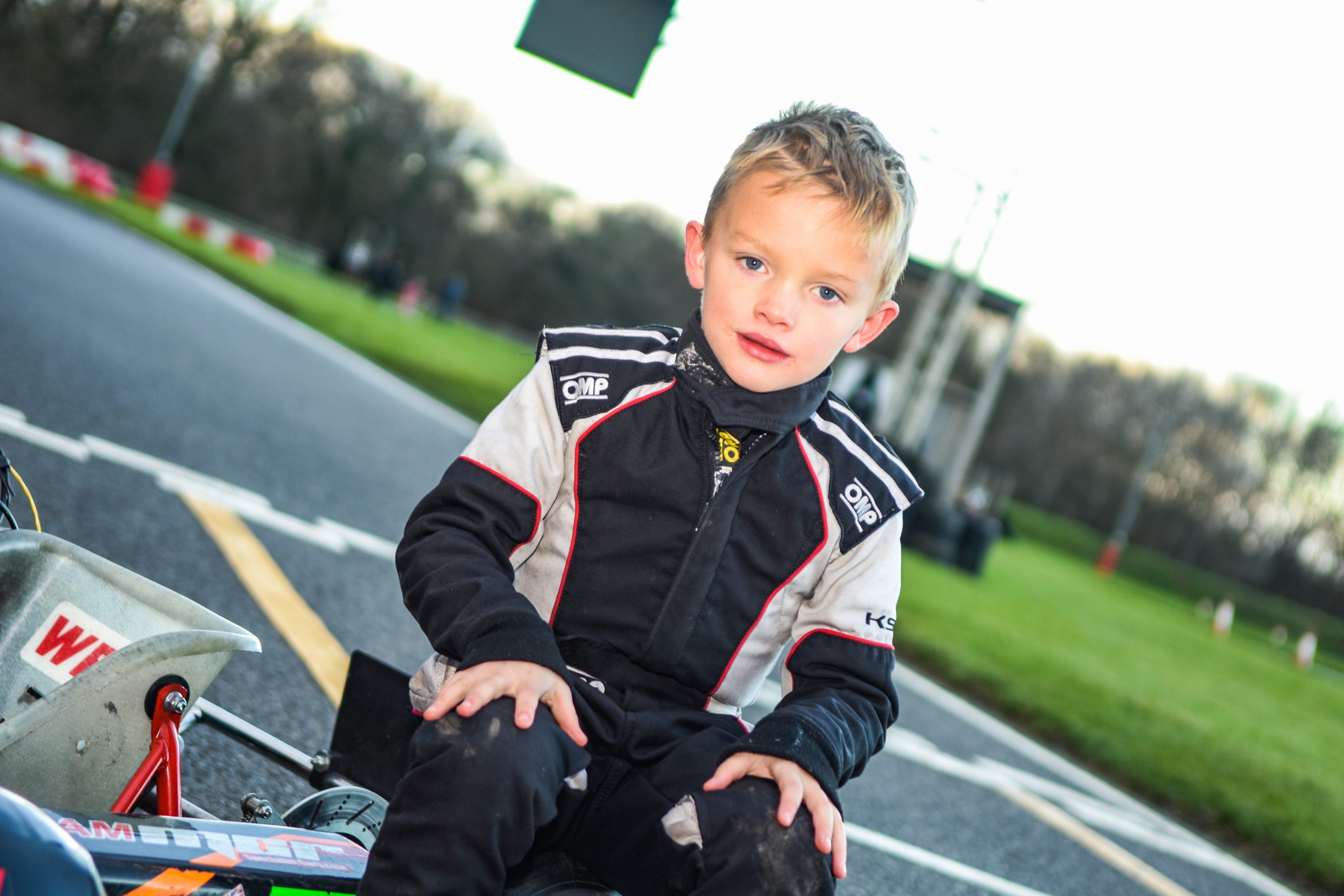 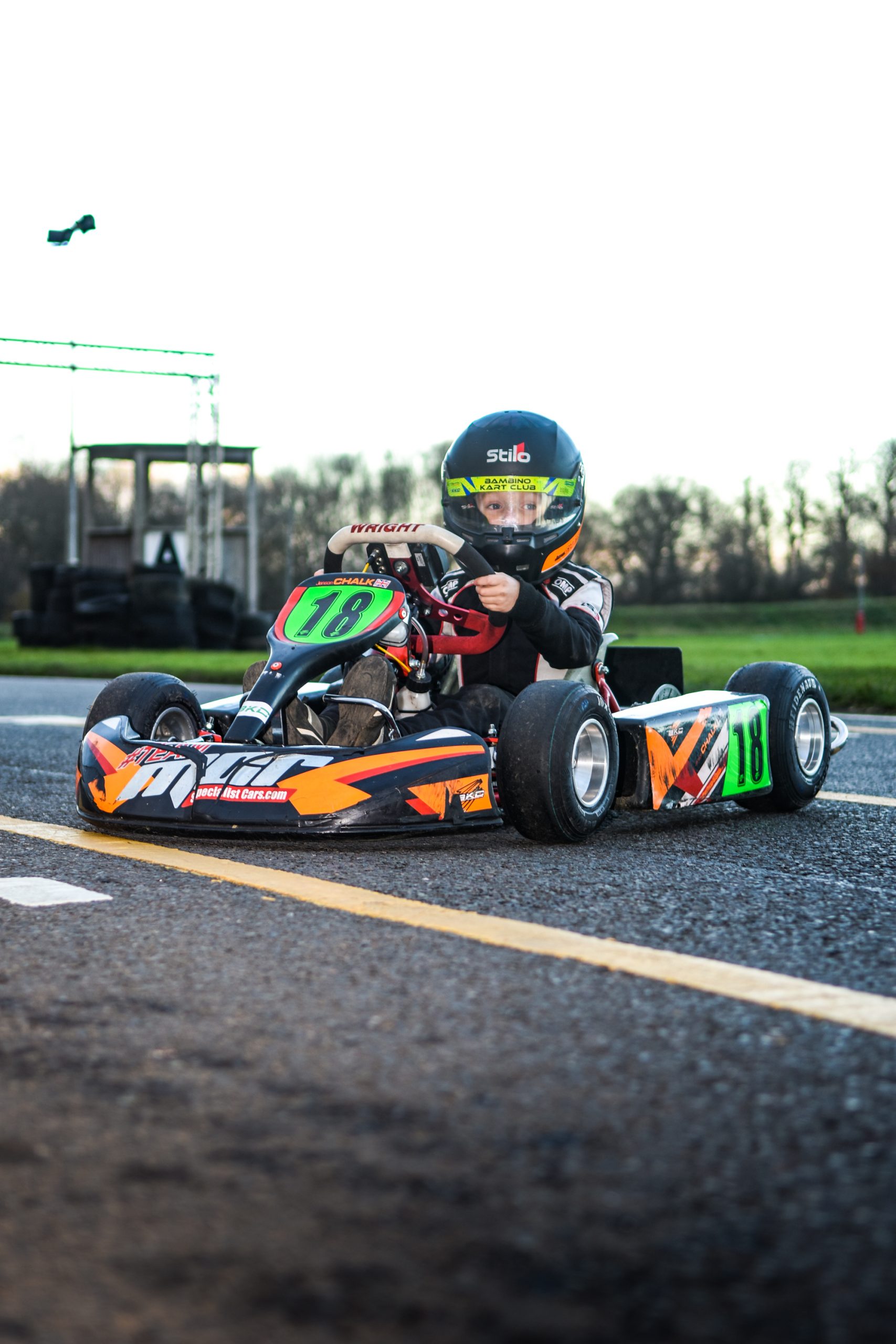 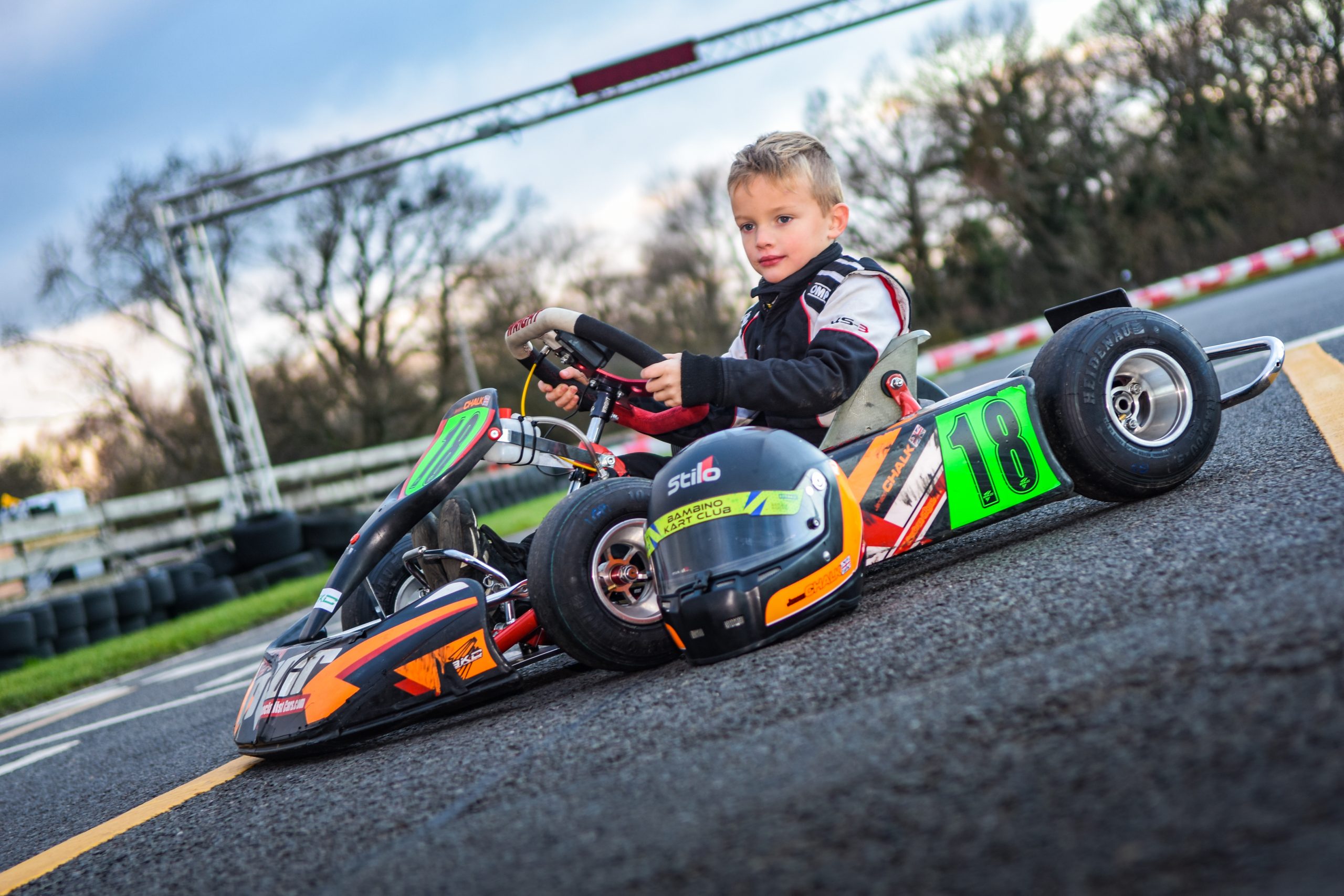 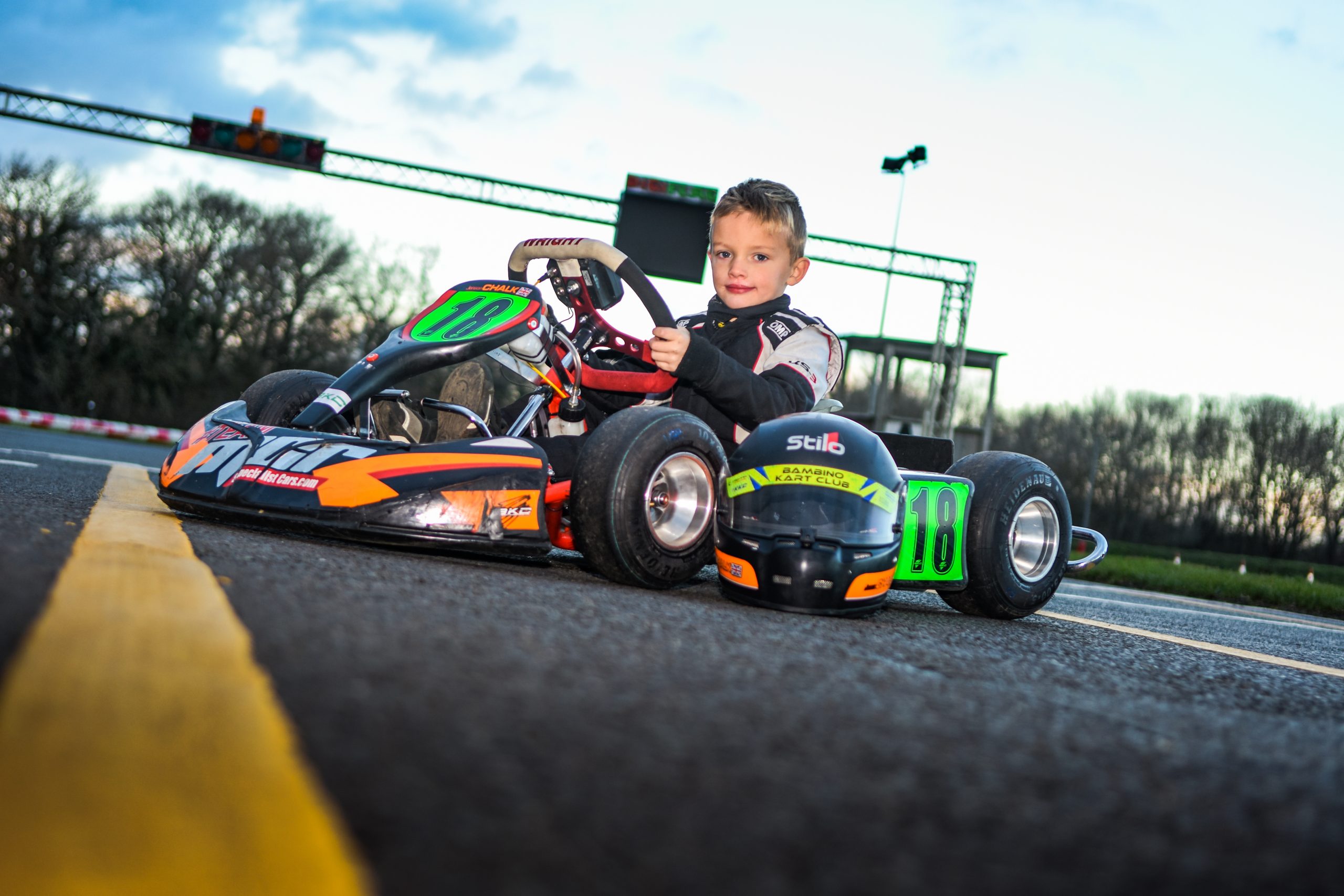 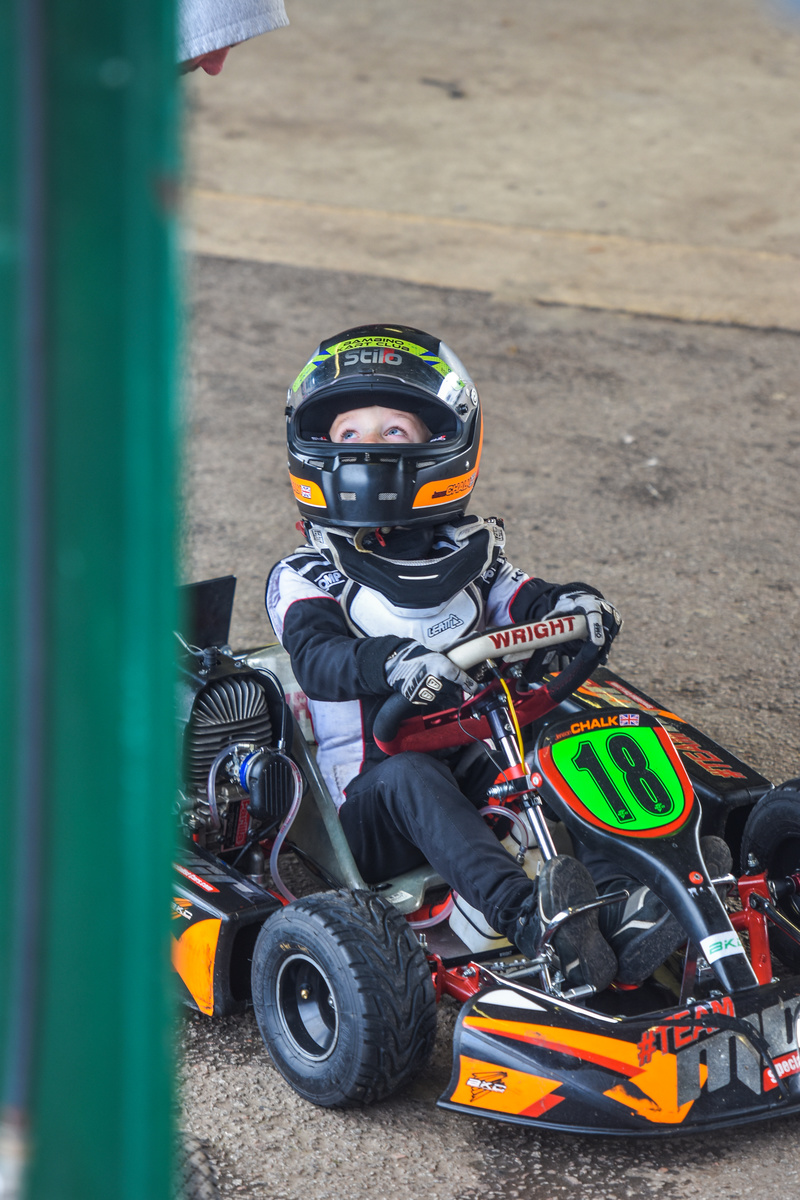 Whilton Mill, very rough couple of heats put me 19th on the Grid for the first race of the year, managed to work my way up to 10th place in the Final.

Rowrah, a penalty in the Final for misjudging the pace of one of my competitors put me from 14th to 19th, one to take it on the chin and learn from.

A local one at Llandow, poor qualifying put me 15th for the Final but worked my way upto 10th place

A trip to Scotland, revised track and our best finish so far this season with 8th Place

New track, Rissington, couple of mistakes made the job harder than it should have been and could only manage 14th place.

Back to Rowrah in Cumbria, our strongest weekend of the Season but a bit of bad luck in the heats mean’t I had to work hard in the final, managed my best finish of the year with 7th Place

Fulbeck where I got my best result last year, showed good pace this weekend and worked hard for a 7th Place finish.

The Final Round was at Wombwell, the progress I have made showed at Wombwell with some strong running all weekend, qualified 5th and finished 5th in the Final